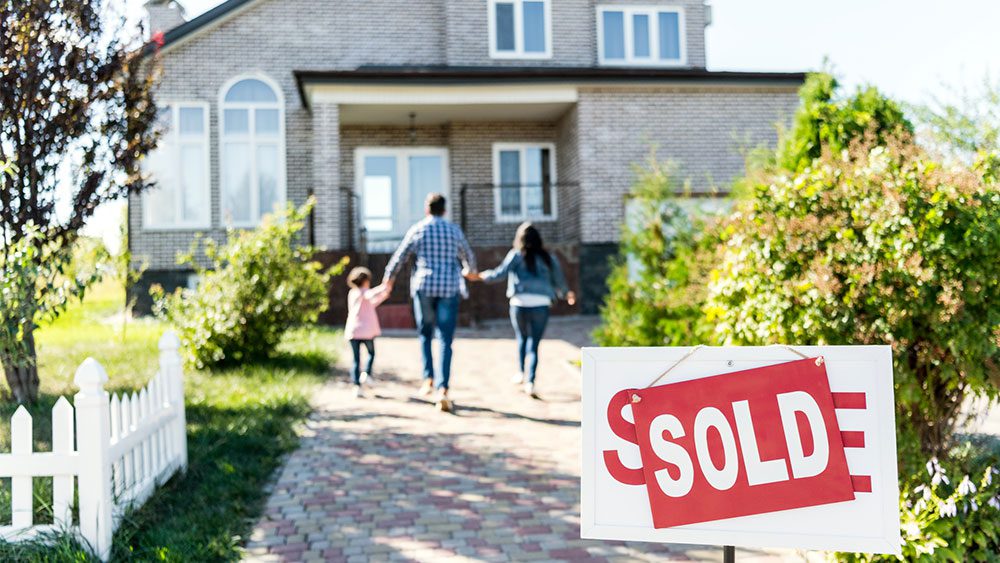 Home prices in the U.S. have climbed at a record pace during the pandemic, with many homes selling above their asking price. The trend continued in August. However, the buyer demand still outpaces the supply; but the growing inventory is giving home shoppers a little breathing room.

Here are the monthly real estate market indicators available at the end of August. 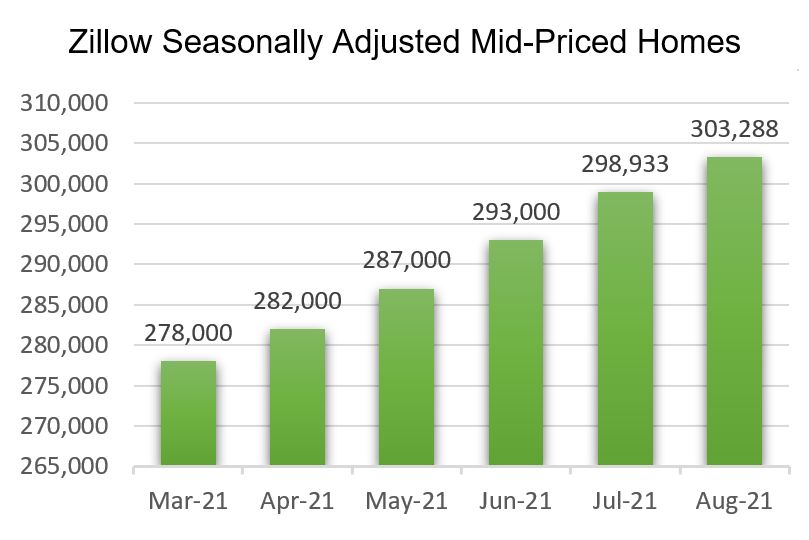 In June, the non-seasonally adjusted (NSA) CoreLogic Case- Shiller® 20-City Home Price Index posted a 1.97% increase in home values. The year-over-year returns of 19.1% were up from an annual gain of 17.1% in May, marking the largest gain in more than 30 years of Case-Shiller data.

According to S&P Case-Shiller, “The last several months have been extraordinary not only in the level of price gains but in the consistency of gains across the country.”

Note: The home price data for both indices are based on real estate sales contracts signed in late April and throughout May, with subsequent closings during June. (The FHFA and CoreLogic Case-Shiller® price indices are released with a 2-month lag.) 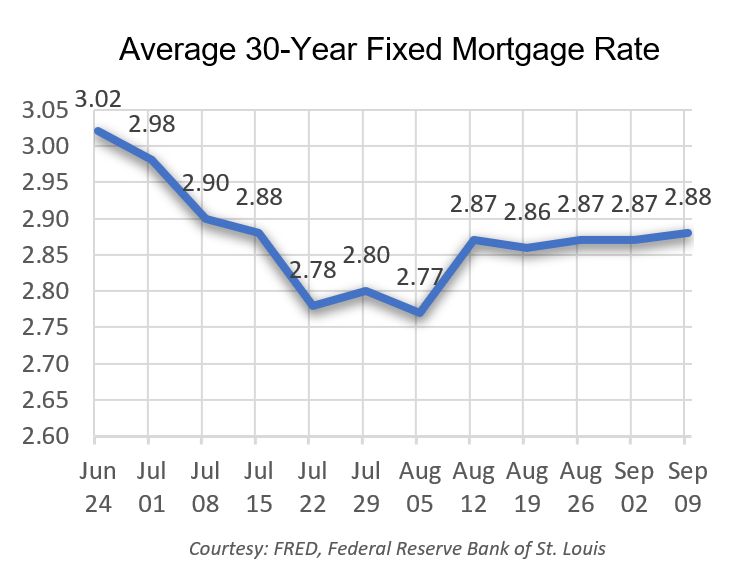 Housing Insecurity Due to the Pandemic Remains Elevated