National housing market indicators available as of November showed overall improvement. While home values are trending upward in most larger markets, the inventory is trending down, suggesting the winter months will be a more competitive market in many areas of the country.

Due to the inventory shortage, many homeowners have been reluctant to put their homes on the market even though they could sell for top dollar. With a limited number of homes available for sale, about 25% of current homeowners choose not to sell because of the difficulty in finding an affordable new home. However, it appears conditions are improving as more homeowners are planning to sell in the next six months. 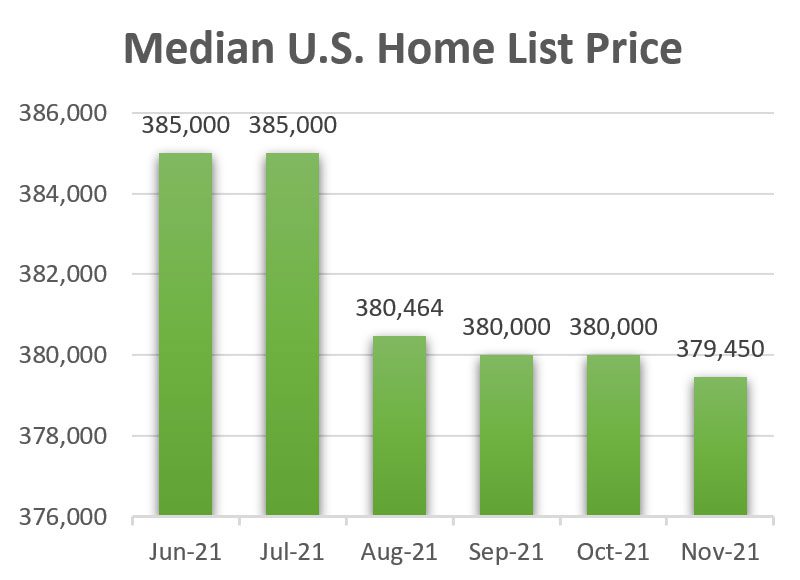 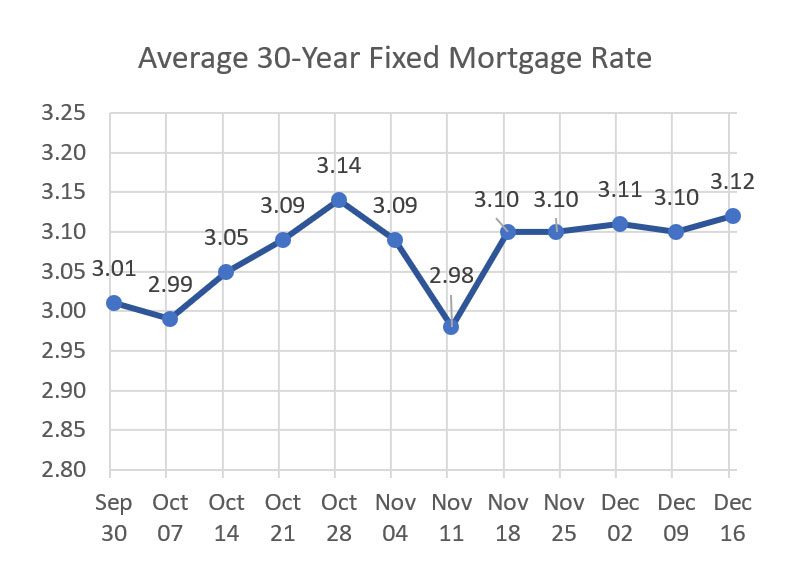 Sources:
1 Realtor.com residential listings database
2 HUD Housing Market Indicators Monthly Update, November 2021
3 New home sales are based on purchase agreement signings rather than on closings, as is the case with existing homes.
4 National Association of Realtors
5 Because existing home sales are based on a closing, October sales reflect contract signings in August and September. Interest rates are low, but lean inventories and house price growth are constraining sales.
6 Federal Housing Finance Agency (FHFA)
7 The home price data for both indices are based on real estate sales contracts signed in late July and August, with subsequent closings during September. (The FHFA price indices are released with a 2-month lag.)
8 Freddie Mac
9 FRED, Federal Reserve Bank of St. Louis